Finally it was here! Bike MS 2009… Susan and I had arrived the night before, set up our tent, and slept in the park that was designated as the event headquarters. We had met up with Heidi and Josh, the rest of the AZFJ.org non-team team. There was some concern that we might go a little slow since Josh had not been on a bike in a while and was stuck with a mountain bike with fairly ridiculous off-road tires… but as it turned out, he was not the slow one by any means.

Our home for the weekend… 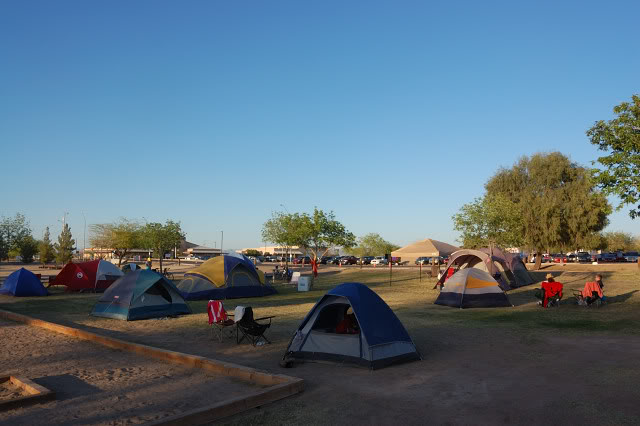 We were a little slow rising in the morning and getting ready to go, and as a result we were amoung the very last people out onto the road. Just ahead of us were a few guys riding literally in rickshaws they’d rented… read about them here. In an act that was a combination of their awesomeness and our group’s amazing lamess, they actually finished the ride well before us. 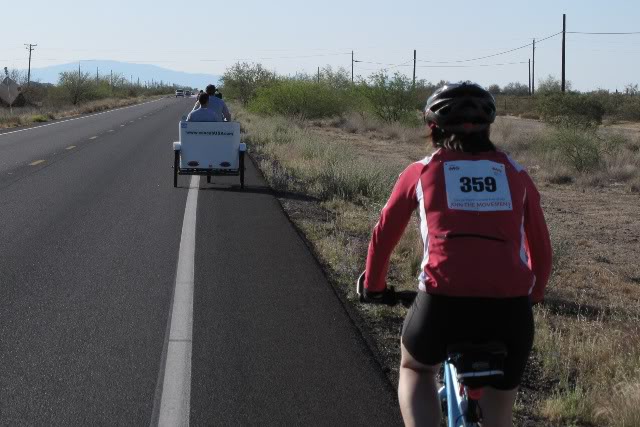 Josh, bored with the silliness of being constrained to the road, took off on many side adventures riding down unnecessary farm roads and at one point flipping head-first over the handlebars into a huge mound of dirt… 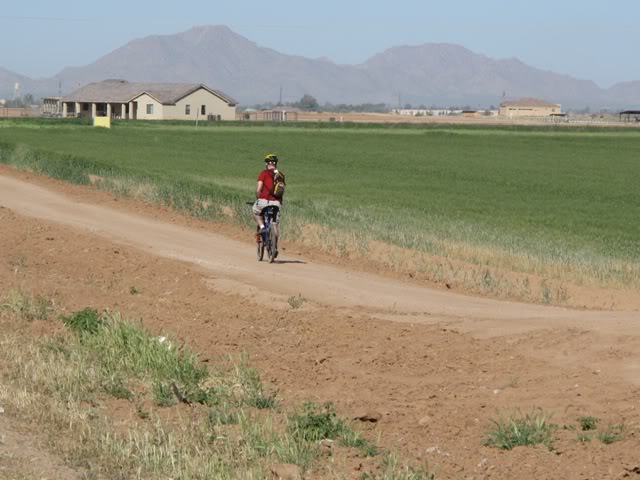